02.01.17 Samaritans. The Samaritans claim to be descendants of Jacob, his son Joseph, and his two sons Ephraim and Manasseh. (cf. Jn. 4:12) but scholarship denies it.  In 733 B.C. the Assyrians conquered the ten northern Israelite tribes, known collectively as Israel.[1] In an attempt to destroy the culture and prevent possible future uprisings, about a decade later the Assyrians deported a vast majority of the ten Israelite tribes far to the east. For similar reasons, they imported five foreign tribes from other conquered lands.[2] The Israelites who were not deported intermarried with their new neighbors and their descendants became known as the Samaritans,[3] named after the land of Samaria in which they lived.[4]  Amazingly, they followed the Jewish Torah but with several significant changes. 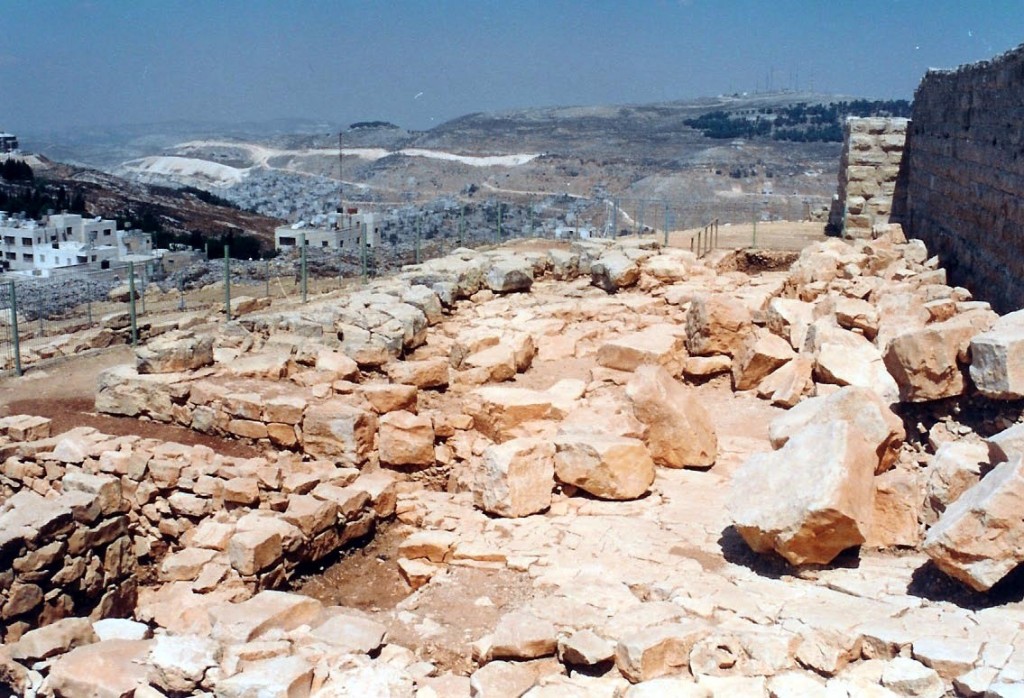 Therefore, the Samaritans, like the Sadducees, the Pharisees, the Essenes of Qumran, and all the smaller Jewish sects, they all identified themselves to be “Israelites,” between the years 250 B.C. and A.D. 200.[10] However, the Samaritans did not take on the name “Jew” as did the other sects.  If the religious differences were not enough to cause conflicts, actions by both sides intensified the hatred and conflict. The following is an abbreviated list of repulsive actions.

Little wonder then that by the time Jesus came on the scene the social tension was extremely volatile. This is seen in John 8:48, when the accusers referred to Jesus as a Samaritan. It was in the cultural context and connection that, in rabbinic demonology, a leading demon was named Shomroni, which was also used to refer to either a demon or Samaritan.[18]  Obviously this reflects the tension between the two groups. Yet according to John 4 and the book of Acts, missionary efforts in Samaria were successful in the early years of the church.[19]

In light of these hostilities, the words and work of Jesus were absolutely profound. Imagine what the Jews thought when Jesus told the parable of the Good Samaritan, or when He healed the ten lepers, and only the Samaritan returned to thank Him. Jesus was not only a profound Person to the Jews, but also to the Romans who were quietly watching Him with the help of the Herodians. 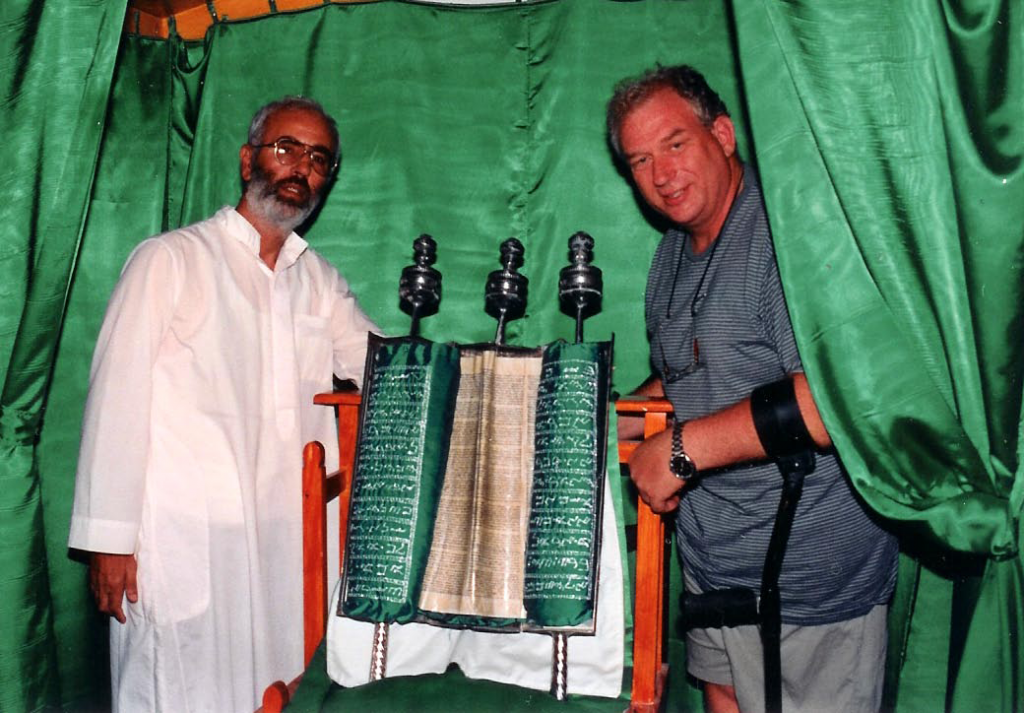 02.01.17.B THE SAMARITAN TORAH SCROLL. Husney W. Kohen, Director of the Gerizim Center and Museum as well as the future Samaritan high priest, discussed the Samaritan Torah Scroll and faith with the author in 1999. Photo by translator Arie bar David.

[3]. As of this writing, the total population of the Samaritans is under one thousand. They still practice their religious rituals such as Passover sacrificial offerings, as during the time of Christ.  They claim to be descendants of the tribes of Levi, Ephraim, and Manasseh.  They further claim to have maintained a continuous priesthood from Aaron (brother of Moses) through Eleazar and Phinehas until the 17th century A.D.

[10]. Charlesworth and Evans, The Pseudepigrapha and Early Biblical Interpretation. 22.

[11].   Sanballat is among fifty biblical names whose existence has been verified by archaeological studies in a published article by Lawrence Mykytiuk titled, “Archaeology Confirms 50 Real People in the Bible.” Biblical Archaeology Review. March/April, 2014 (40:2), pages 42-50, 68.  This archaeological evidence confirms the historical accuracy of the biblical timeline.  For further study see the website for Associates for Biblical Research, as well as Grisanti, “Recent Archaeological Discoveries that Lend Credence to the Historicity of the Scriptures.” 475-98. However, some scholars debate the identity of Sanbalat as there was more than one individual of importance by this name. For example, there is a Sanbalet mentioned in the Elephantine Papyri; a literary work written by Jews who escaped the Babylonians and Persians in the 6th century to live on the island of Elephantine in southern Egypt. The name also appears in the Wadi Daliyeh papyri (4th cent. B.C.).

[13]. Some scholars believe Hyrcanus destroyed the Samaritan temple in 108 B.C.

[18]. Fruchtenbaum, The Jewish Foundation of the Life of Messiah: Instructor’s Manual. Class 16, page 2.