Turning Point In The Ministry Of Jesus

The Cost Of Following Jesus

09.04.00.A. JESUS SAID, “COME UNTO ME.” Painting by Heinrich Hofmann. Jesus invited all people to be His followers, and He continues to call all those who desire inner peace and a relationship with Him.

THE COST OF FOLLOWING JESUS

18  When Jesus saw large crowds around Him, He gave the order to go to the other side of the sea. 19 A scribe approached Him and said, “Teacher, I will follow You wherever You go!”

and birds of the sky have nests,

but the Son of Man has no place to lay His head.”

There are two possible interpretations to this parable.

In the first account, the creatures of the wild have homes, but Jesus had no home.  In the second, the powerful rulers of the world had their palaces, but the Prince of Peace had no palace on earth. Both interpretations are correct. 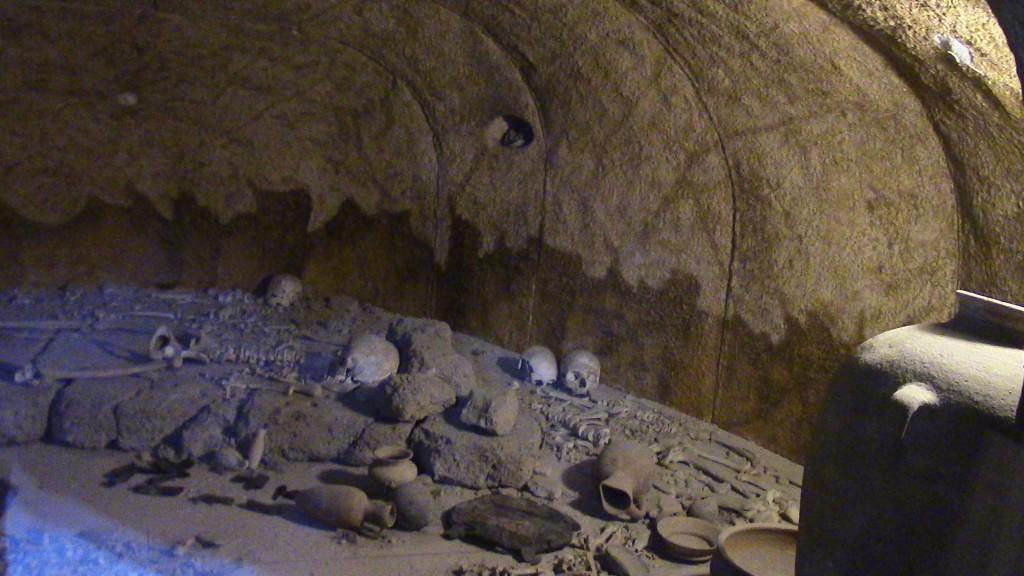 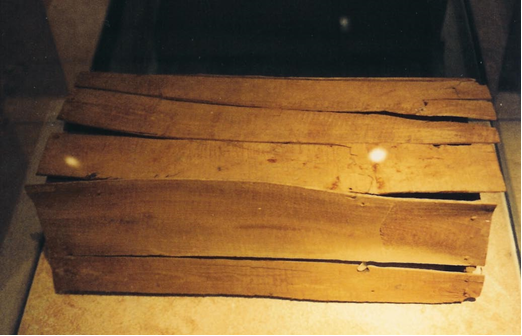 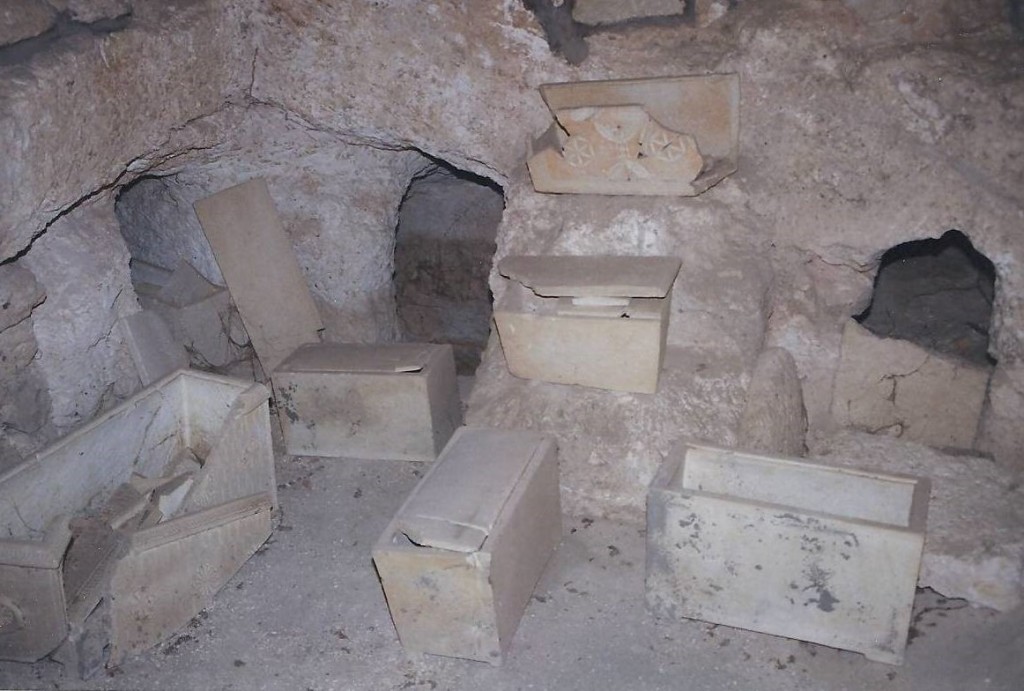